ARG: U 16 National Championship in San Juan and Mendoza

After the great success of the U 18 in Entre Ríos, this week is time to go on with the 2012 calendar of the National Championships. From this Tuesday, June 26th and riday, June 29th the U 16 - both genders will compete in San Juan and Mendoza, respectively. 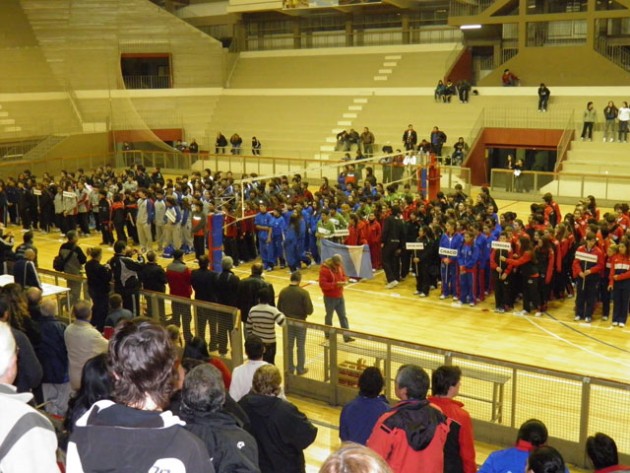 The girls competition will see again 16 teams as last year’s Catamarca competition while the boys improved from 13 teams to the 15 that will fight for the 2012 title.

San Juan hold the U 14 Championship – both genders – 2011 but now Cuyo will host in two different provinces to enjoy the pleasure of having in different cities grass-root volleyball.

In Mendoza, at the same time that the Volleyball competition takes place, the Mercosur Presidents will meet in two parallel events having the city moved by sports or politics.

After the U 16, the last National Championship of the year will take place next August when La Pampa will host the U 16 competition.

ARG: Tickets already on sale for the...