At the South American Clubs Championships, UPCN qualified for semi-finals after adding its second consecutive victory. 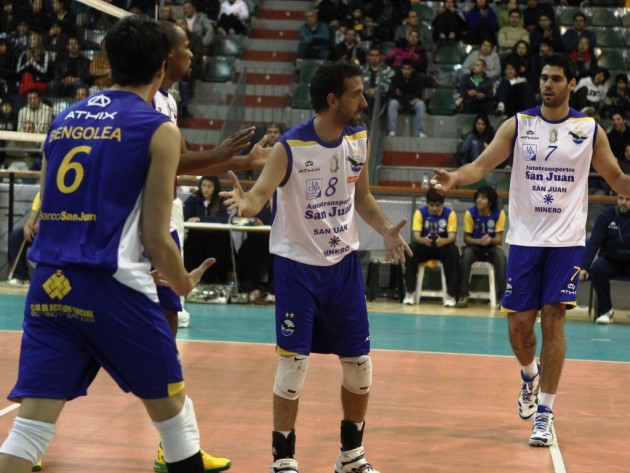 Therefore, the team coached by Fabian Armoa, and two consecutive years Argentine champion already confirmed one of the semi-final berths as Sada Cruzeiro from Brazil, also coached by another Argentine coach, Marcelo Mendez. This Friday both teams will face each other on the final match of their Pool. Semi-Finals will take place this Saturday while the final match and the ticket for Qatar will be played on Sunday.

RUS M: Presentation of Dynamo Moscow on the 17th of September

ARG M: OFFICIAL – Brazilian opposite in...