ARG M: New Victory of the Seniors’Men in Canada

The Argentine Juniors' that head towards the U 23 Pan-American Cup first and then, the South American Championship (that qualifies for the 2013 World Championship) playing friendly matches in Canada. 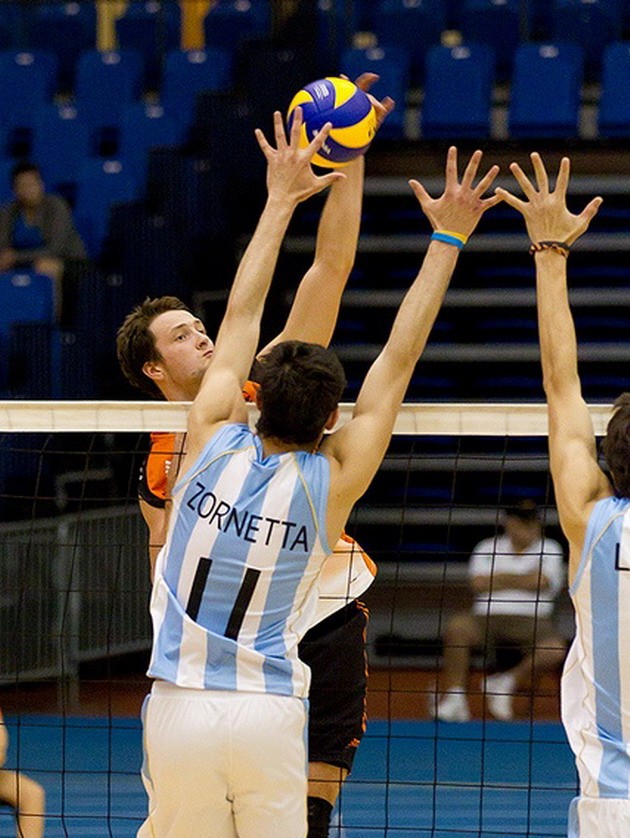 The boys coached by Fabian Muraco obtained a new victory in their preparation and now head towards a new venue for another two friendly matches.

After the 3-1 that opened this historical friendly tour on Wednesday evening Argentina defeated again Thompson Rivers University team but this time in three straight sets. This last match was really the first official match as the first one was a “training” without audience.

This Friday the team moves to Kelowna, where they will play two more matches v. UBC Okanagan, another University team of British Columbia on Friday and Saturday to move then to Vancouver where the U 23 Pan-American Cup will take place.

ARG: TOWARDS THE ARGENTINE CUPS: NAME THE MASCOT