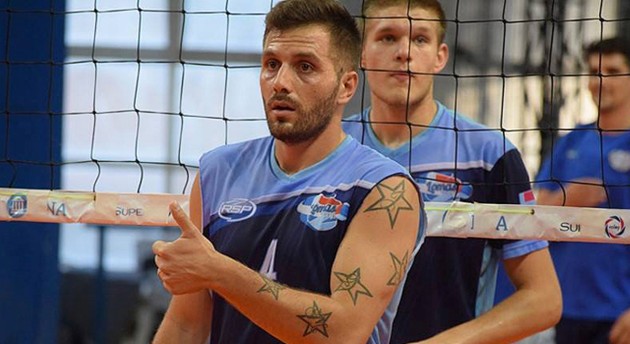 A 28-year-old setter returned to UPCN after three years and, which is very interesting, he also defended the colors of UPCN’s fierce rivals Bolívar right before UPCN started their six-year dominance in Argentina. Cavanna even took two home titles with Bolívar, in 2008 and 2009, while UPCN’s reign over Argentinian Men’s volleyball started two years later.

Currently in the Argentine national team.