ARG M: Favorites Bolívar and UPCN have fallen in Game 2, both semifinals tied 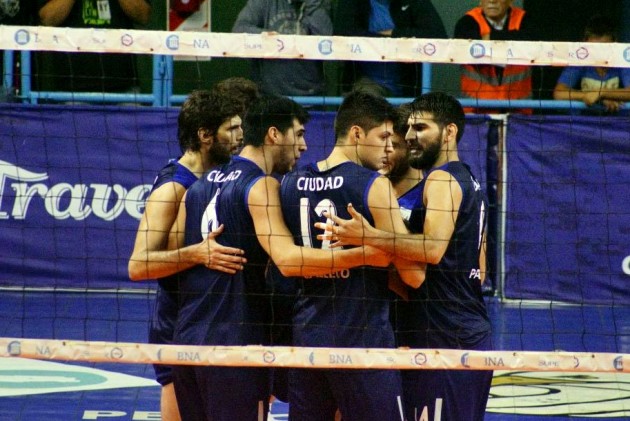 No.4 Ciudad tied the semifinal series against the top-seed Bolívar at 1-1, prevailing in Game 2 on the road by a 3-0 (25-18, 25-18, 25-18). Now, the best-of-five series moves at Ciudad’s home court Gorki Grana with the next two games being played there. The captain Santiago Darraidou topped Ciudad with 17 points, while Jan Martínez made 77% reception (13 digs). The Bulgarian Rozalin Penchev scored 12 points for Bolívar.

It is a tie in the other semifinal as well. No.3 Lomas Vóley took revenge on No.2 UPCN San Juan Vóley Club, got themselves a 1-1 in the series, and will host the next two encounters. Lomas won in straight sets thanks to 24 points from Federico Pereyra, 73% attack (8/11, blocked once) from Brazilian Jonadabe Santos and 79% reception from libero Franco Massimino (24 digs, 54% perfect).The Pole Zbigniew Bartman scored 20 points for UPCN. Federico Gómez made 79% reception (33 digs, 2 errors, 61% perfect).

Grebennikov makes surprising move for a libero: To block, or not to block… (VIDEO)