Check out some of the latest men's volleyball transfers and rumors in the 2018 summer transfer window from Argentinean Liga Argentina for June 29, 2018. 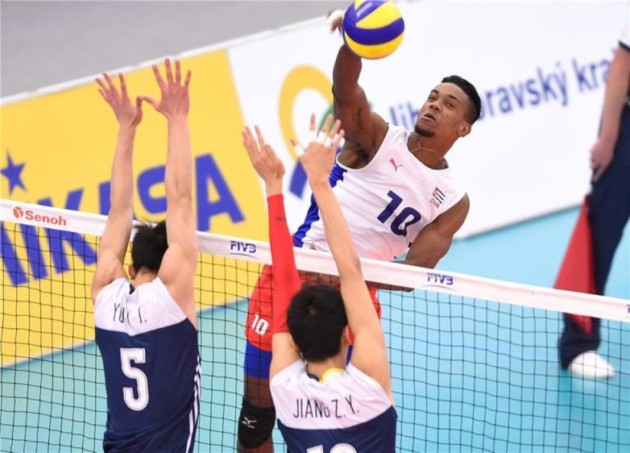 Luciano Zornetta returned to Gigantes del Sur after six years. A 25-year-old outside hitter wore the jersey of UNTREF Vóley last season making as much as 70% reception in average on 19 Liga Argentina games! The outside hitter Martín Hernández followed his footsteps as he arrived from Personal Bolívar as well as the Cuban outside hitter Miguel Gutiérrez who came from Italian Bunge Ravenna. Several players have extended their contracts with the club: Luciano Massimino (second season in a row), Franco Retamozo (the fourth season in a row), Antú Isso, Javier Sánchez, and Cubans Adrián Goide and Miguel Ángel López. 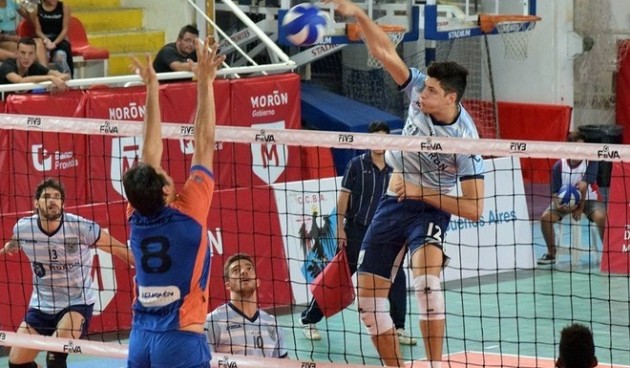 UNTREF Vóley closed transfers of 6 players for the 2018/19 season. The middle blocker Joaquín Gallego came from Ciudad Vóley and UNTREF will be the fourth club in his professional career. One of them was the powerhouse Personal Bolívar. The libero Ignacio Fernández also came from Ciudad after spending 6 seasons in the club. The setter Gaspar Bitar is the third player that moved from Ciudad to UNTREF while middle blocker Maximiliano Scarpin arrived from Obras San Juan Vóley. The remaining two players that came to the club are Bruno Vinti (Gigantes del Sur) and Lautaro Verdún (Club Atlético Paracao, Division 2).

Libertad Burgi Vóley extended the contracts with four players: a prospect libero Javier Neffen (brought in from a youth squad last season), veteran setter Sebastián Brajkovic, and outside hitters Tomás López (revelation in Liga Argentina last season and one of the best players in Argentina national team in the 2018 FIVB Volleyball Nations League) and Marcos Santilli. Libertad also penned the deal with the coach Juan Manuel Barrial who started the 2017/18 in UNTREF Vóley and then moved to Al Jazira, UAE.

Monteros Vóley agreed to terms with two players on a contract renewal. Both were part of the team that helped the club to move from Division 2 to the top division: the middle blocker Germán Figueroa and libero Franco López.

The newcomers in the top flight (runners-up in Division 2 last season) San Martín de Formosa will keep their coach Martín López for one more season.

MEDITERRANEAN GAMES W: Greece and Croatia in the final