The 18th Asian Games are scheduled from August 18 to September 2 in the Indonesian cities of Jakarta and Palembang but 31 teams in volleyball will start their journey on August 20. 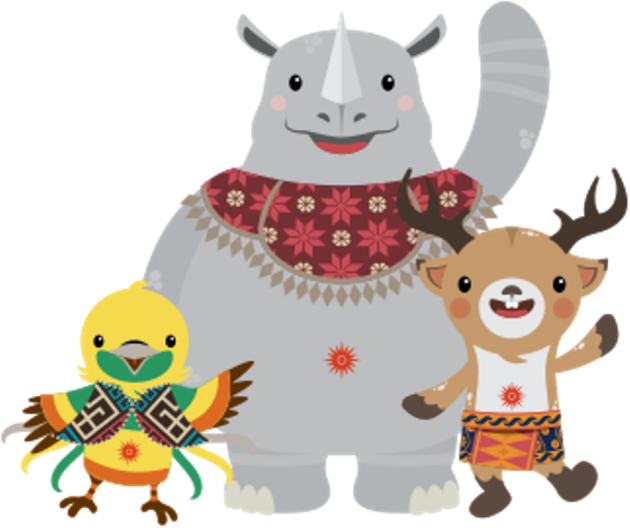 Also for the first time, eSports (are a form of competition using video games) and canoe polo (also known as Kayak polo, is one of the competitive disciplines of kayaking) will be contested as a demonstration sports.

South Korea is with the most medals, 29 in totals but only five-time won the gold. 17 times they were on the second place. Japan is the second-best Nation with medals – total 27 medals but they are first with the number of gold medals – 16 while China have 10 gold medals and 19 medals in total.

Before four years in Incheon in South Korea, the hosts were winners in women’s category after Chinese domination (4 gold medals in row 1998 – 2010) while Iran were the last winners in men’s Asian Games 2014 and that was their first gold ever at this competition.