The 2018/2019 roster of the German men’s volleyball championship Bundesliga titleholders Berlin Recycling Volleys is reinforced by an American bomber! 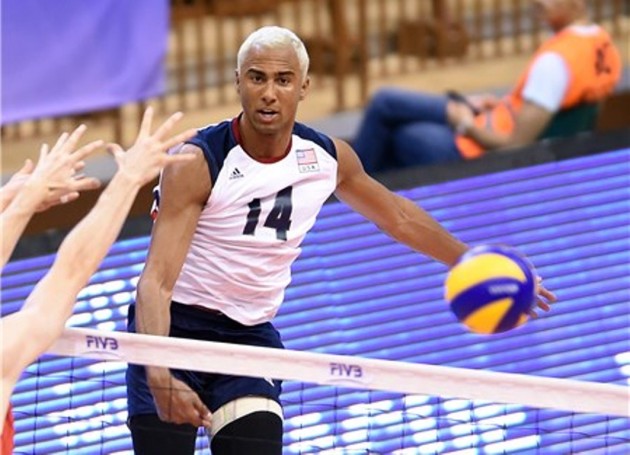 A 24-year-old Benjamin Patch has signed a two-year contract with BR Volleys to complement American colony in the club from the German capital. He will be the fourth player from the United States in BR Volleys after Kyle Russell renewed and Dustin Watten and Jeffrey Jendryk penned the deal.

The opposite Patch comes to Bundesliga champions from Italy where he defended the colors of Tonno Callipo Calabria Vibo Valentia. The 2017/18 was his first professional season after graduating from Brigham Young University.

BR Volleys also extended the deal with an Australian outside hitter Adam White.