IRN M: Fierce rivals Urmia and Paykan go against each other at Super League opening 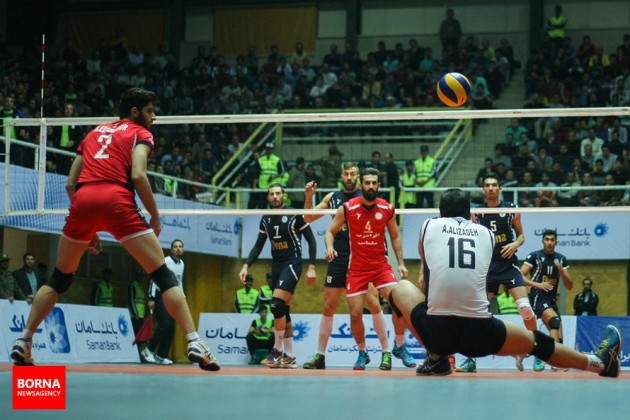 This season is enlisted as the 30th edition of Iran’s Super League, named Mina Martyrs Cup in memory of victims of a human stampede which caused the deaths of at least 2,236 pilgrims during the annual Hajj pilgrimage in Mina, Mecca, Saudi Arabia.

Before the draw, there were several controversial talks held regarding the composition of the Super League.

Shahrdari Arak and Omran Shahrdari Sari became league newcomers as champions and vice champions of the Division 2 while Parseh Tehran (the Army team) has paid his entrance fee to the Iran’s Volleyball Federation.

In the last hours before the draw, Salehin Varamin (last season Matin Varamin) managed to settle debts from previous season and secure a spot in the championship. Other notable information is that last year’s sponsor has abandoned Samen Al-Hojaj Mizan Khorasan so they were not able to find financial sources for the 2016/17 and thus, they will not take place in the league. Comparing to previous season, Aluminium Al-Mahdi Hormozgan and Shahrdari Zahedan (disqualified during last season) are also the teams that will not compete in Iranian top flight.

**The league organization will announce the timetable in coming days.

POL M: They still got it – Excellent play by Toniutti and Wisniewski (VIDEO)

CHN W: Tianjin waited for this all summer – Mihajlović ready to train (PHOTOS)