Urmia squad was projected to chase for the title in Iran, but so far, plans of club management are in vain. 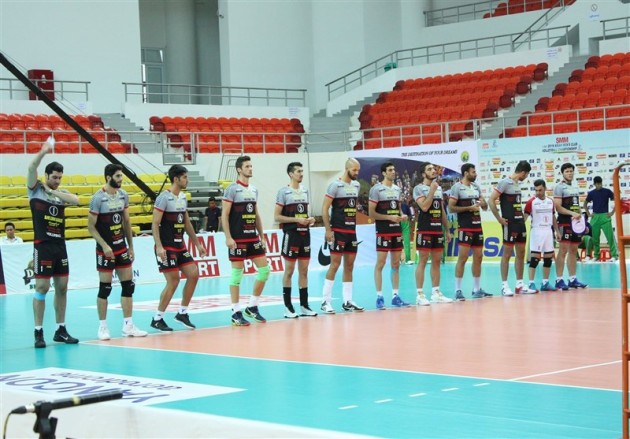 One of major title favorites in Iranian Men’s Volleyball Superleague, Urmia, suffered a second defeat in two rounds. After they lost to Paykan in a big derby, Urmia was beaten by reigning champions Sarmayeh at home 3-1 (25-21, 22-25, 25-23, 25-14). One of the main reasons for such a poor start of Urmia’s campaign is the absence of Italian setter Dragan Travica, who still did not get International Transfer Certificate from the FIVB.

Paykan grabbed their second victory, although it had to work hard on road against Kalleh 3-2.

Probably the biggest surprise this season in Iran is newcomer Parseh who has settled at the top of the standings after storming past Gonbad 3-0.

Varamin, who suffered technical loss in Round 1, reached their first win in Super League by defeating home team of Saipa.