Japanese Volleyball Federation held an inaugural conference for the new head coach of both Men’s and Women’s National Team – Nakagaichi and Nakada. 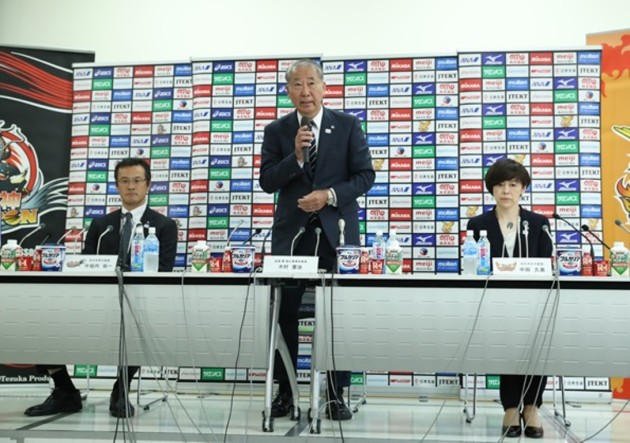 Yuichi Nakagaichi was appointed as the new head coach of Japanese Men’s Volleyball National Team instead of Nambu Masashi.

As for Japanese Women’s Volleyball National Team, Kumi Nakada replaced Masayoshi Manabe. Unlike the case of Nakagaichi, this was known earlier.

As it was said at the press conference of the Japanese Volleyball Federation, the main goal for both Nakagaichi and Nakada is the medal at the 2020 Tokyo Olympic Games.

Is that biography correct for Nakagaichi?

Was this translated with Google Translate???
Let’s try again!