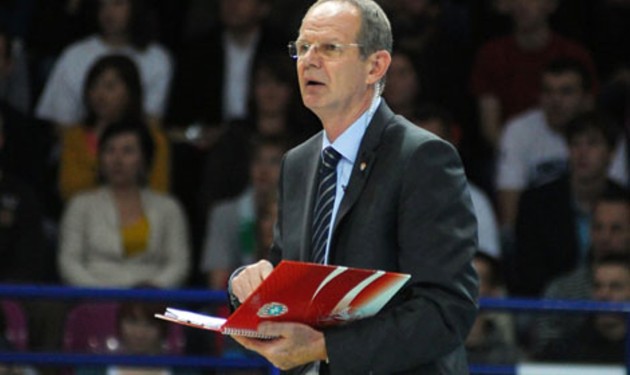 After Iranian federation disqualified two teams from the Superleague due to their debts to players (returned one club afterwards), now one of league’s participants complained regarding bad finances.

Serbian coach Ljubomir Travica, who is at the helm of one of the best clubs in Iran, Shahrdari Urmia, wrote a letter to the International Volleyball Federation (FIVB), saying Urmia did not pay his salaries. The 62-year-old coach said he found the bank checks he received from the club not being covered by money.

“I would like to come back and do my job in the best way for try to win the championship but after so many broken promises we just want to inform you that we can’t come back to Iran with this situation. Iran volleyball has big reputation in whole world and this was one of reasons why we accept job in Iran,” Travica wrote in a letter.

Facebook fan page of Travica family also issued a notice in which they wrote that Ljubomir’s son, former Italian National Team setter Dragan Travica, also departed from Iran. Despite the fact it is only a fan page, its claims match with Ljubomir’s letter, since he wrote “WE can’t come back to Iran…”

Ljubomir Travica was appointed as Urmia coach in April 2016, while Dragan came later after Iranian club resolved an issue in regard to his International Transfer Certificate.

ITALIAN CUP M: Lube players looking at each other – Who was supposed to dig this ball? (VIDEO)

Stevanović for WoV – „What’s Messi in...

No wonder he looks up to Micah...