The Volleyball Federation of Vietnam appointed Japanese Hidehiro Irisawa as the new head coach of the its women’s national team. 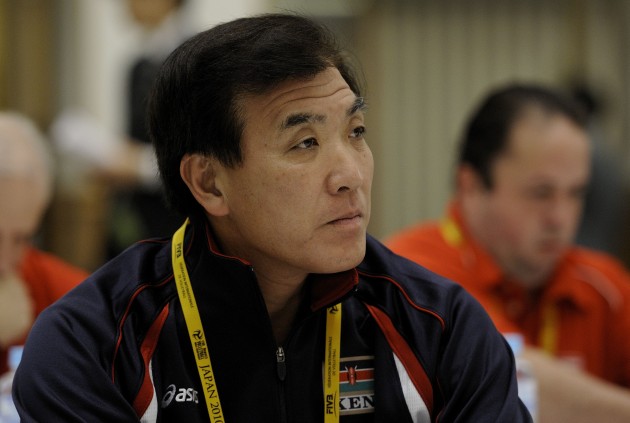 Irisawa, a former Japanese Men’s NT member, has been working as a youth coach for many years as well as a coach in some of the best clubs in Japan.

From 1982-1993 he coached Fuji Photo Film with whom he took title in the Japanese V-League. From 1994 to 2009, Irisawa was mainly involved in training at Japanese high schools and universities. He also had a notable results with Kenyan Women’s National Team, leading it to the 2010 FIVB World Championship and the 2011 FIVB World Cup.

PHOTO OF THE DAY: Tours officials decorate Town Hall in colors of their volleyball club