It is time for revolutionary things in the Chinese volleyball such as the appointment of the first foreign head coach of any national team in this sports discipline! 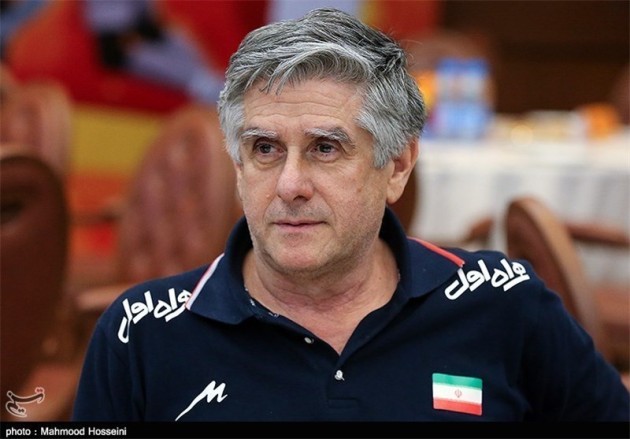 The former head coach of several men’s national teams (Iran, Germany, Poland and Spain), Raúl Lozano, will be at the helm of China as the first-ever foreign coach of some volleyball national team in the country.

The Chinese Volleyball Association (CVA) announced it will officially present Argentine expert as the new head coach at a press conference on Wednesday, April 26.

„The men’s team was very close to the Rio Olympics, so we believe a good coach will push it to an important step forward and lead it to the 2020 Olympics. And, of course, we think that both Chinese players and coaches can learn a lot from an experienced foreign coach,“ Li Quanqiang, the vice president of the CVA, said and revealed he and his colleagues from a federation were looking for an experienced foreign coach in the past year.

KAZ W: Brakočević fight for title in Serie A1 and packing up for Kazakhstan with compatriot Radulović