The information that Italian Volleyball Federation (Fipav) did not want reveal to the public, and was not obliged to do so, leaked out. 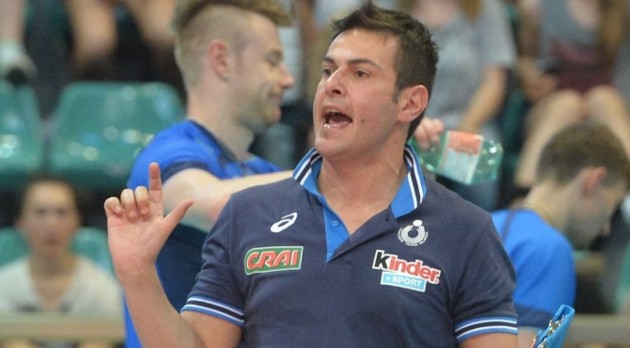 “VolleyNews” transferred information, to which „Vitorchiano leaks“ got its hands on, regarding financial operations of Fipav and they might surprise some.

Newly elected President of Fipav, Bruno Cattaneo, will definitely not run a savings policy. According to the leaked data, Italian federation will spend 466,000 euros per year for the activities of national teams, of which 321,000 will be distributed for the coaching staff and 145,000 for the numerous members of medical staff.

For instance, to eliminate Cucine Lube Civitanova from a race for Gianlorenzo Blengini, Fipav spent 230,000 euros annually on him (until 2020) to renew as Italian senior Men’s NT head coach – 190,000 as a Men’s NT coach and Men’s NT Technical Director and another 40,000 as Coordinator of the Club Italia Project, selection and qualification processes and as a National Technical Area Teacher.

This also means that Blengini did not sign a two-year contract with Italian federation, as it was reported at first, but a four-year contract.