KAZ W: Brakočević fight for title in Serie A1 and packing up for Kazakhstan with compatriot Radulović

Kazakh Women’s Volleyball champions Altay want to claim the role of favorites in the upcoming tournament of the most prominent Asian clubs. 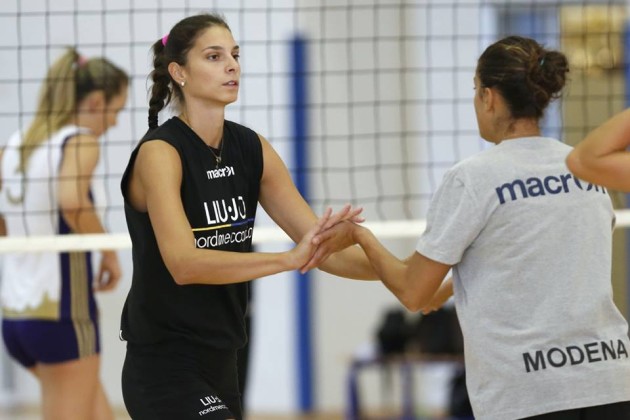 After winning national title, Altay will organize the 2017 Asian Club Championship in Ust-Kamenogorsk where they plan to aim for the medal. For this, they need big names in roster. According to „Volei sem Fronteiras“, Kazakh champions will hire two Serbian players for the tiurnament which will be held on May 23-31.

First one is the 2016 Rio Olympics silver medalist and MVP of the 2011 CEV European Championship, where she took gold medal as well, Jovana Brakočević-Canzian. The opposite currently competes with Italian side Liu Jo Nordmeccanica Modena in Serie A1 playoff semifinals. The other one is setter Bojana Radulović, member of a Turkish Division 2 side Salihli Belediyespor.