CHN M: Only one set was enough for Kubiak to show his superbness – Beijing tie finals vs. Shanghai at 1-1

Beijing did not allow Shanghai to create, probably, an untouchable gap in the 2017-2018 Chinese men’s volleyball Super League playoff finals. 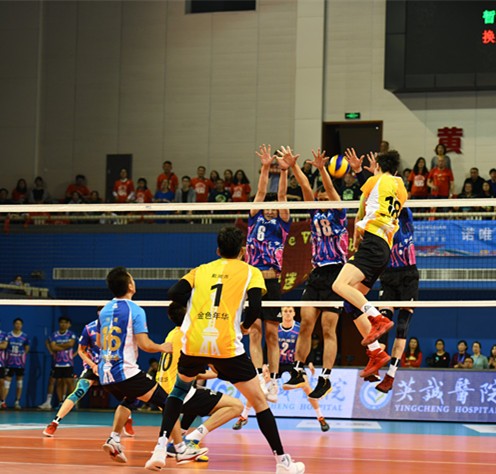 Jiang Chuan topped Beijing with 16 points, while Frenchman Kévin Tillie added 15 points. The Pole Michał Kubiak made his debut for Beijing as he replaced the Canadian John Gordon Perrin in the third set and scored 8 points, which is a rather impressive output knowing the fact he played only one set.

Game 3 of the best-of-seven playoff finals is scheduled for April 8.