Today, the club and the manager of the French player announced the official transfer. 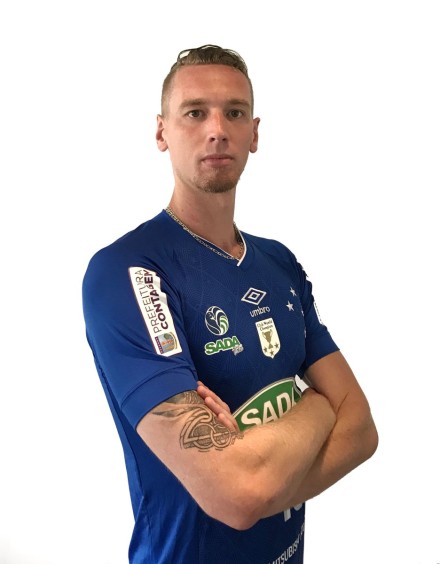 Kevin Le Roux became a new member of the Brazilian Sada Cruzeiro Volei. He is the first ever French player in the Superliga and for sure he chose the best club in Brazil.

Him instead Simon?!?!?Sada is finished…

Not necessarily. Sada is building a different team since the majority of their stars are gone (William, Leal, Simon) in the last two years. Uriarte was not on William’s level. Not sure who will be their starting setter but a lot will depend on it.

He’s good middle blocker, and at this moment, he’s the best player, who Sada could sign instead of Simon. But I have no doubt that Cuban should be suspended for this what he did.

Why is he in different club ever season?

Re: @Clark
Cause he is bad and overrated, is just a player who shines in NT like many others for example GIBA and stuff.