Sada Cruzeiro have played an away game against Corinthians and everything went well for them. 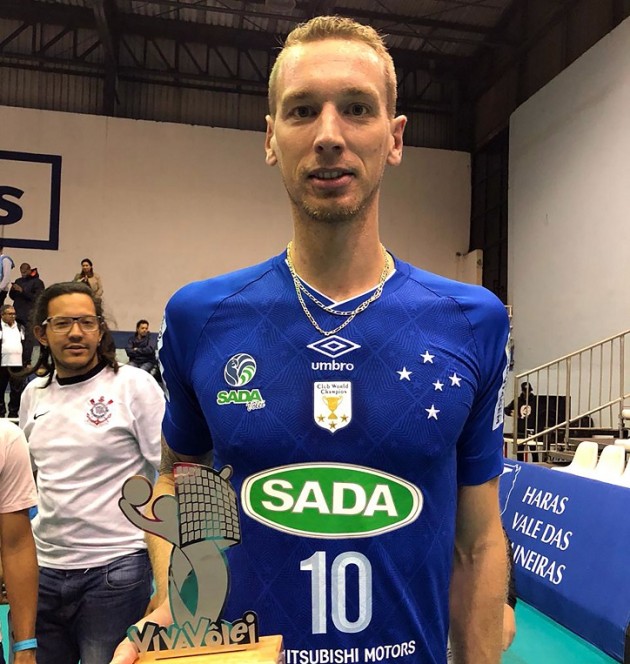 The Frenchman Kevin Le Roux was voted the best player of the match, receiving the VivaVolei Trophy. He was also the best scorer with 12 points, including 5 aces.

“I don’t remember, but I think it’s the first time in a while I’ve scored so many points from the service line in a single game. I’m feeling really good and I am very happy because we are improving game by game. We’re practicing hard and we are getting results. We need a little bit more time to get to our best level,” says Kevin Le Roux.

It was the game of the fifth round because Sada Cruzeiro will be playing at the Club’s World Championship at that time.