Funvic have created the same situation for themselves just like in the previous edition of the playoffs. 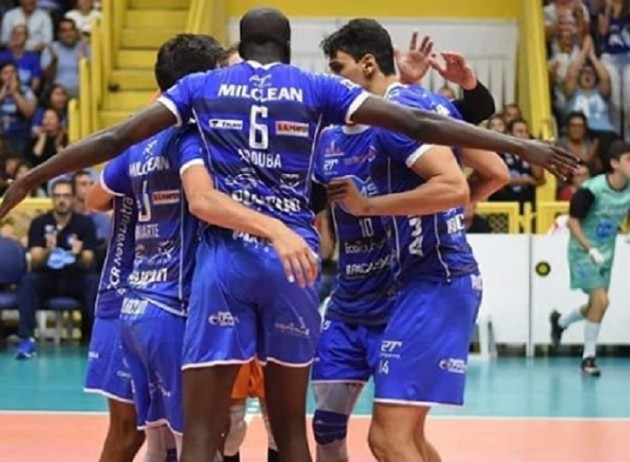 Probably Funvic fans don’t want to remember the series from the 2017/2018 season, because Sada Cruzeiro managed to make a comeback and with three straight wins to join the finals and later to win the national championship.

Funvic are now in the same position after two games. Let’s say that Funvic are playing much better comparing with the previous playoffs.

However, after an amazing battle in the fourth set, Funvic managed to win it by 29-27 and to level the score 2-2, boosting their confidence before the start of the tie-break.

In the fifth set, they down Sada for a huge celebration of the fans.

Lukas Saatkamp was the best scorer in the home team with 14 points while Ricardo Lucarelli added 13 points. On the other side, Evandro Guerra had 19 points.

POL M: Resovia part ways with head coach, Cretu – “Probably they were not satisfied with my work”

INTERVIEW: Dominika Sobolska for WoV – “I will leave Canakkale with a little pain in my heart”