The Azerbaijani star Polina Rahimova is at the leading positions in a few statistic parameters. 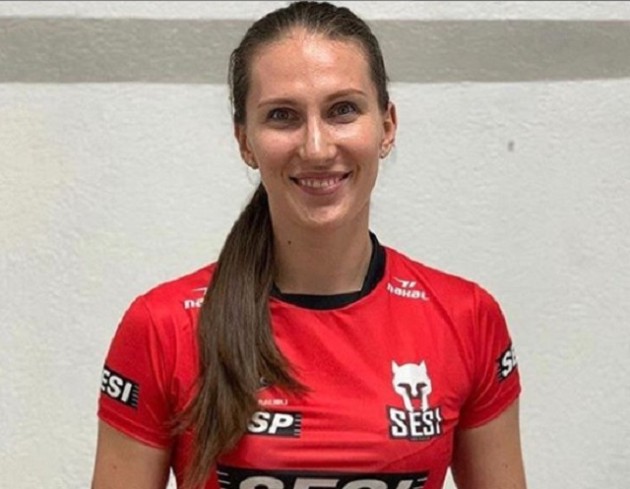 In the first two game, Rahimova has scored 45 points in total which means she is averanging 22,5 points per game so far. In the second place is Ana Paula Borgo from Fluminense with 34 points.

When we talk about aces, Polina Rahimova is in the first place as well. She has scored 8 aces so far, 4 per game and 1 per set. In the second place is the Brazilian star Fernanda Garay (Dentil Praia), who scored 7 aces so far. Check out more stats here.

Rahimova’s team Sesi Bauru has one team out of two games and we will se how far they can go in this season. So far in the Brazilian league, four teams have two wins each out of two games, while Minas is the only one with a 3-0 score.

INTERVIEW: Kevin Le Roux for WoV – “Our main goal is to qualify for the Olympic Games”