The most successful Brazilian men’s volleyball club in the last decade, Sada Cruzeiro, has nearly completed composing the roster for the 2020/21 season. 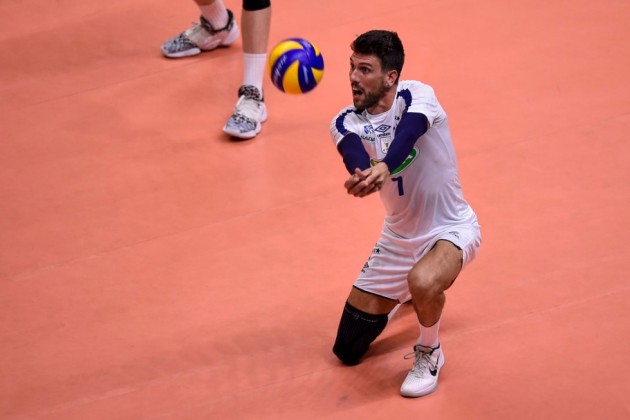 Argentine outside hitter Facundo Conte is another Cruzeiro’s starter from the last season who renewed contract and will defend their colors in 2020/21.

The 30-year-old Conte is definitely one of the key players of the Contagem team. He’s the fourth outside hitter in the roster confirmed by Cruzeiro, after Filipe, Rodriguinho, and Cuban López.

For Conte, the contract extension will be the opportunity to continue accumulating achievements in the Cruzeiro jersey that he started in his first year of wearing it. So far, he won the South American Club Championship and Brazilian Cup with the club that has been by far the most successful in the country in the last decade.

ITA W: Age is just number for her – Piccinini extending with Busto