Campinas’s captain turns libero for a day and gets voted the best of the round. Renato Russomano replaced Alan, who was suspended due to gaining three yellow cards, and showed great performance. Read the latest news from volleyball world on worldofvolley.com. 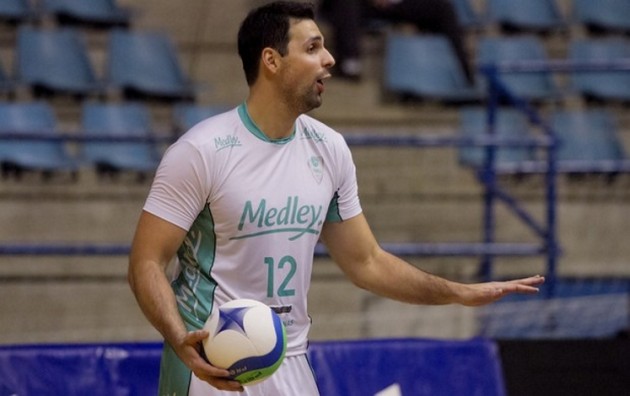 Renato Russomano proved that he may be useful for Campinas even when acting outside of his usual position.

He was placed to the position very different from his usual one, but he showed great versatility. He helped the team with receiving serves and accurate passes to the lifters Murilo Radke and Rodriguinho. As a prize, he was voted for the best on the court and was elected by the Brazilian Confederation of Volleyball (CBV) for the best libero in the ninth round.