Brazil lived up to the expectations of the fans at the Ginásio Nélio Dias, defeating the Netherlands in straight sets (25-11, 25-19, 25-16) and end up with a 3-0 record in the series of friendlies. 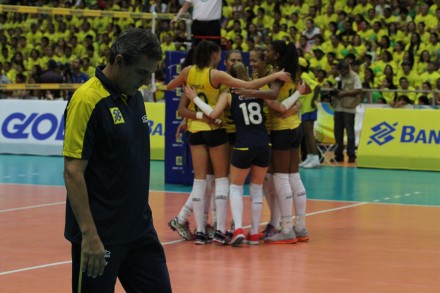 Brazil opened the match well and held a six-point advantage entering the technical timeout of the first set. With Dani Lins calling in the plays for Brazil, she easily steered her attackers to ambush the defence of their opponents.

Brazil continued to play better in the second set and kept its high level until the end of the third set – blocking and counter-attacking well – barring the Dutch side to make any comeback.

“The team performed better today,” José Roberto Guimarães praising his team. “We have adjusted well against the Netherlands’ way of play, we were more synchronized this time and played better defensively

To see more news from this country click Brazil.