FIVB: Brazil to face even severe penalty if cancels WL

Globoesporte.globo.com has revealed the letter written by FIVB officials and sent to CBV, as an answer for accusations which arrived from Brazil. 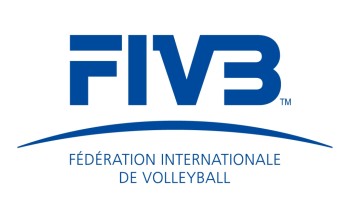 FIVB stated that fines against members of the Brazilian National have nothing to do with the FIVB president Ary Graca, or the corruption scandal, because they were brought by an independent disciplinary body. Also it is stated that if CBV really decides to cancel the organization of the World League 2015 final tournament then penalties will be much more severe! FIVB wrote that it deeply regret about this situation, which has never occurred in history of volleyball before.

Recall that FIVB has fined several members of the Brazilian National Team for unsportsmanlike conducts during the last World Championship, while CBV (Brazilian Volleyball Federation) has seen those fines as retaliation for the corruption scandal, and stated that Brazil will not organize the final tournament of the FIVB World League in 2015.

‘INDEPENDANT COMMISION’??????? Let’s create fundrase for the penalty FIVB will make to CBV: I will give $1,000 to start. Somebody else?