Molico/Nestlé Osasco started the quarter-finals of the Super League on the right foot. 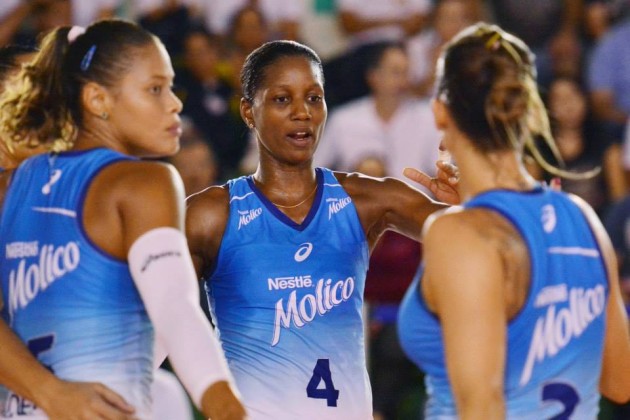 Third placed Osasco had a great performance against sixth ranked E.C. Pinheiros, at home, winning by a score of 3 sets to 0, with partial 25-14, 25-21 and 25-23, pulling ahead in the series of three games.

Ivna was the highlight in Osasco’s victory. She ended the duel with 17 points on her account, followed by Kenia Carcaces with 13. For Pinheiros, Ellen was the highest scorer with 10.

WL: “We did everything possible to qualify”...