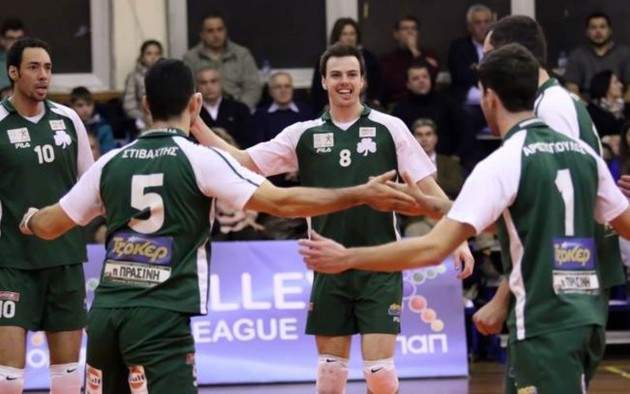 Thus, after five years, Panathinaikos took the victory in the derby of eternal Greek rivals and settled among the leading quartet on the table which will go to playoffs.

The visiting players showed that they wanted to win more, took advantage of all the errors of their opponents and fairly reached three points.

On the other side, Olympiacos showed the same low quality performance like in the Cup finals against P.A.O.K. Thessaliniki. Without passion, without a clear head in critical moments, The team from Pireaus could not return in the match despite many changes made by its coach Kazazis. He used all of his players that he had at disposal.

In case that leader PAOK wins on Sunday, it will increase gap in the standings comparing to second placed Olympiacos.