Funvic/Taubaté and Sesi-SP, two best teams in the state of São Paulo, decided on the Paulista championship title that went to Taubaté for the second time ever. 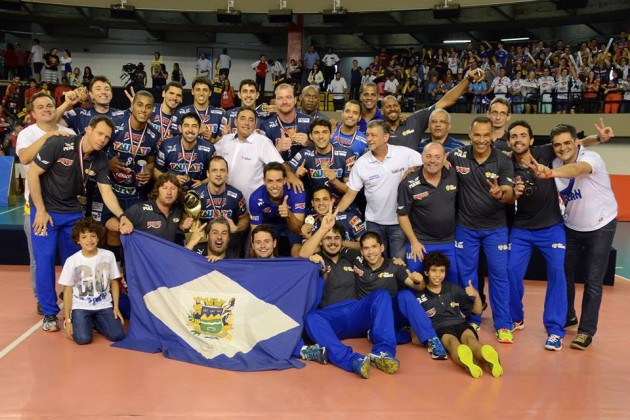 Since the first duel ended with Taubaté’s win 3-1, the finals had to be decided in the golden set that was conquered by Taubaté 33-31.

Felipe Fonteles „Lipe“ took responsibility in the final moments of the match, finishing with an ace.

FRA W: Ravva – „I don’t regret for retirement, I could have snapped at any time“

Paykan deny sexual abuse of their player: „He only argued with maid“

Stunning save by Praia Clube players, but...