The situation is getting really intense in Brazilian volleyball. 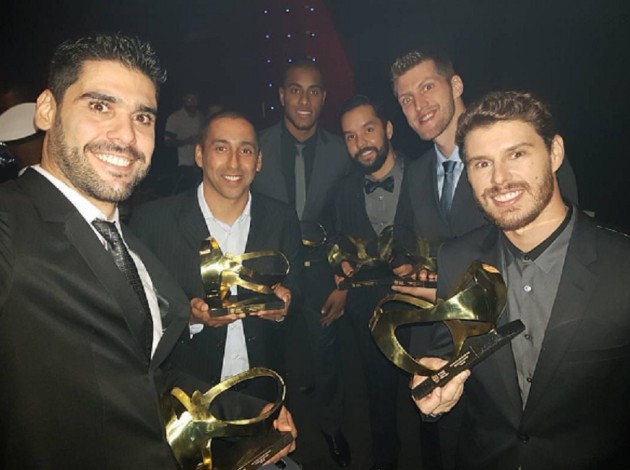 The top female Brazilian players have already filed the lawsuit against the Brazilian Volleyball Federation, while now the men may do the same!

Sesi superstar Bruno Rezende stated for Brazilian media that the players are not happy with the decision to leave the player-ranking for at least one more season.

“We have been talking among ourselves and came up to a conclusion that this system simply does not work. Yes, we will go on court if it is necessary. The players are against this system and there is no more hiding,” said Rezende.

The Brazilian Volleyball Federation established the player-ranking system back in 1992/93 season in order to balance the strength of the teams.

Minchanka’s libero Victoria Ganieva – her beauty is her power (PHOTOS)