Apparently, there will be no William Arjona among the players who will start preparations for the 2017 World League. 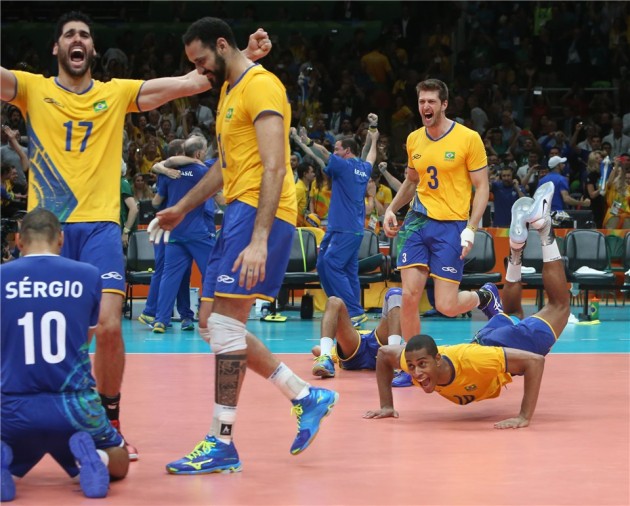 Before reading the rest of the article, you need to know that this list is not official. It was published by Bruno Voloch, but he is definitely a reliable source when it comes to Brazilian volleyball.

Anyway, Voloch published a list of players that the new head coach of Brazil men’s national team Renan Dal Zotto prepared for the 2017 World League. The biggest surprise is that there is no William Arjona on the list.

POL M: Wlazly – “Silver medal is something that we enjoy”

BRA: Ary Graca admits that there could...