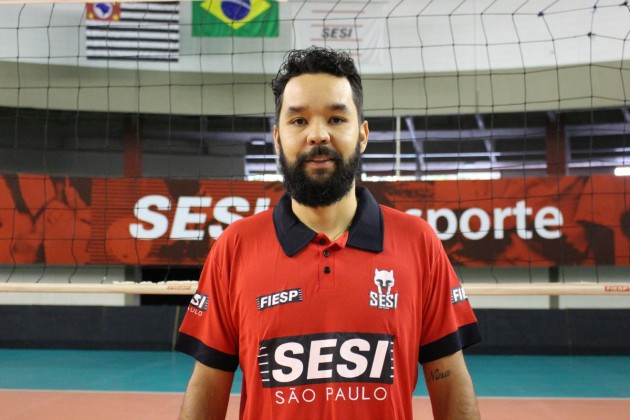 Thus, a 2016 Rio Olympics gold medalist became the first newcomer in Sesi for the next season. So far, four players including middle blocker Lucas Saatkamp ’Lucão’ and receiver Murilo Endres (playing as libero in 2017/2018) have extended contracts with the club from São Paulo.