Sesi Sao Paulo are ready to enter the battle for the championship title in the next season. 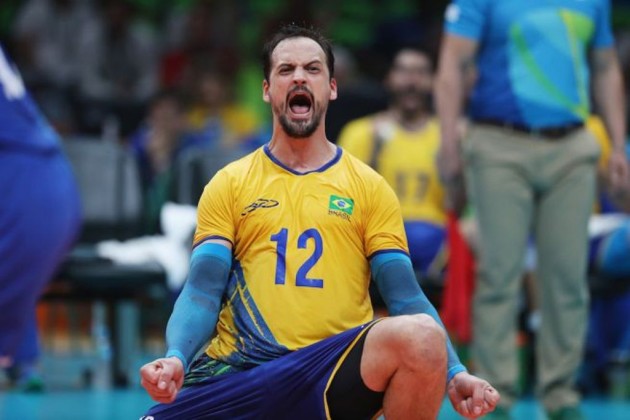 The club announced that Felipe Fonteles is officially a new member of the Red crew and that Douglas Souza & Leandro have extended contracts until the end of the 2017/18 season.

“Coming home always involves happiness and motivation, so I feel pretty good. And now, by becoming a part of the team that Sesi-SP are putting together, my expectations are very high. I am very happy, motivated and anxious to win titles in Brazil. I have won the Brazilian Cup, but I have a thirst for getting the Superliga crown,” said Fonteles.

Fonteles won the national title in Turkey with HalkBank in the previous season.

BRA M: Murilo’s B sample is positive! Is this the end of a great career?