BRA M: Dante plans to play in the 2016 Olympics and end his career

Dante Amaral plans to play in the 2016 Olympics in Rio de Janeiro, and end his career. The RJX player played in Sydney 2000, Athens 2004, Beijing 2008 and London 2012. WorldofVolley brings you the latest volleyball news. 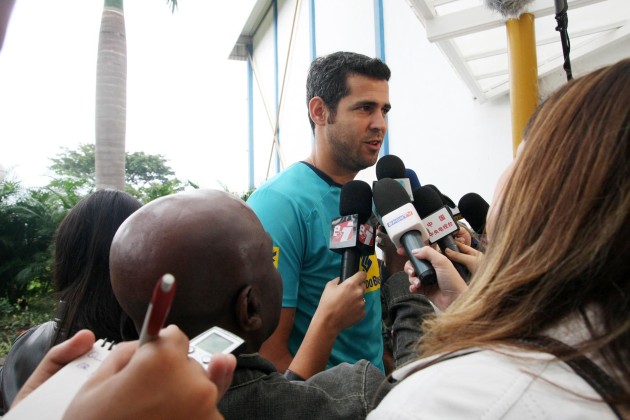 He is still having treatment in his knees, and may be at 100% for the start of the Superleague.

FRA M: Jeff Exiga thinks he can do better

OG M: Santos and Rezende for the...