Taubaté officially sign Vissotto, Lucão, and Conte! And that’s not all…

The Brazilian men’s volleyball Superliga team EMS Taubaté Funvic is composing a monster roster for the 2018/19! 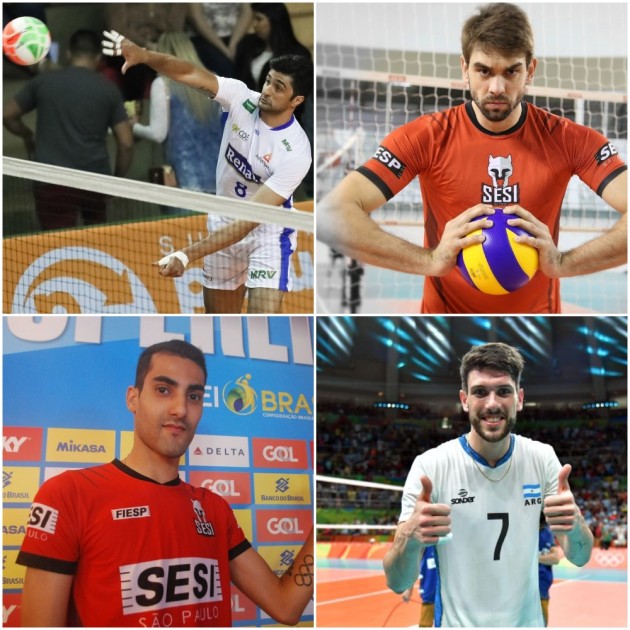 In addition to renewing the contracts with Lucarelli, Thales, and Otávio, EMS Taubaté Funvic did the same with the setter and also a captain Raphael Oliveira „Rapha“.

Now, when it comes to newcomers, the São Paulo team made several BIG transfers official! All these players were mentioned in Brazilian media as Taubaté reinforcements in the last month or so. Recall that Argentine setter Nicolás Uriarte was the first to pen his deal with the club.

As for departures, in addition to Serbian Ivović, Madalóz, and Argentine Solé who left Taubaté earlier, their backup libero Matheus Oliveira has just joined Division 2 side São José Vôlei.

STORY FROM HONG KONG, JJ Lai – “My skills are defense and passing, as most of the Asian players”

I was wondering why you haven’t posted Modena announce Bartosz Bednorz for next club season, it was already posted on Gian Luci website