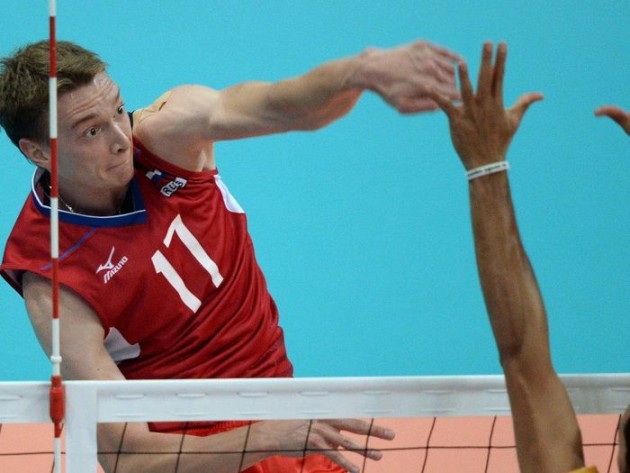 A 28-year-old Russian opposite Maksim Zhigalov has signed the contract for one year with Cerrad Czarni Radom.

He has spent the last season playing for two clubs in his home country. He started the season in Belogorie Belgorod but was sent to Lokomotiv Novosibirsk in a trade.

In 2017, Zhigalov clinched the gold medal in the CEV European Championship with „Zbornaya“ while he won the CEV Champions League, FIVB Club World Championship Russian Championship once each as well as the Russian cup and Super cup twice apiece, earlier.

Transfer bombası! Halkbank agree to terms with Serbian opposite Luburić

Taubaté officially sign Vissotto, Lucão, and Conte! And that’s not all…