Transfer bombası! Halkbank agree to terms with Serbian opposite Luburić 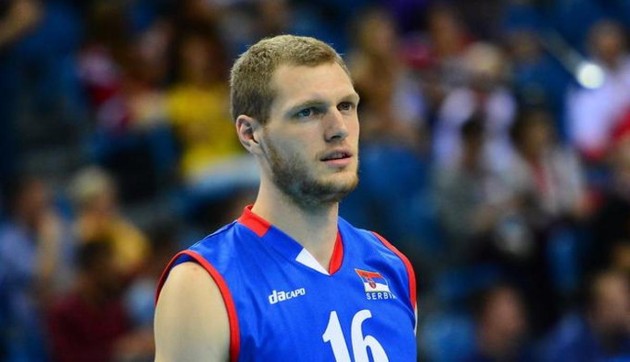 A 23-year-old player who changes his place in Serbia lineup with Aleksandar Atanasijević has spent the last season playing in Zenit Sankt-Peterburg with whom he won the silver medal in the Russian Superliga.

Wearing the jersey of Halkbank will be the first experience of Luburić in Turkish league.

A 2.02m tall opposite has won the gold medal in the 2016 FIVB World League with Serbia national team while on a club level he clinched the trophy in the 2015 CEV Challenge Cup with Vojvodina NS Seme Novi Sad.

The announcement of Halkbank is still expected to make the transfer official.

VNL M: Poland outplay Italy in high-strung duel, Kubiak sidelined up to one month! Brazil take lead in the standings