There’s no official information yet, but… 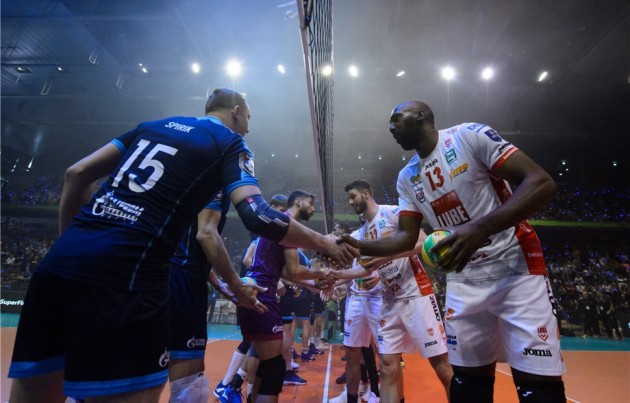 According to Gian Luca Pasini, it’s getting more and more obvious that the 2021 Champions League pool stage will be played in a modified format.

The news will be made official at the beginning of November but allegedly there will no longer be a series of trips and round-robin formula. Instead, the European Volleyball Confederation (CEV) plans to introduce ‘bubbles’ where the four teams per pool would face each other for three consecutive days.

There are to be about six ‘bubbles’ hosted by European countries that are considered safer than others from a health point of view.