For the first time ever in 24 years of the existence of the FIVB Volleyball World Grand Prix, one national team has been forfeited. 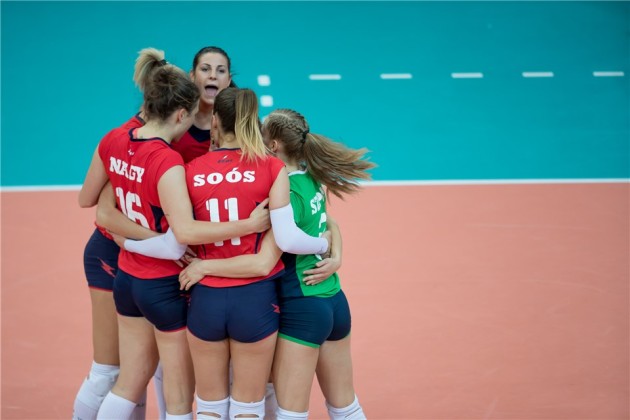 Venezuelan Women’s National Team did not arrive on time for the first match of the Group 3 Final Four in Canberra vs. Australia and, according to the rules of the tournament, they suffered a technical loss by a 3-0 (25-0, 25-0, 25-0). The situation like this has never occurred in a 24-year-long history of the Grand Prix, but it did not come as a surprise as information that Venezuelan Ministry of Sport did not book plane tickets to its Women’ NT for the Final Four appeared a few days ago. Several hours before the match, Australian Federation announced it will wait for the Venezuelan delegation until the very beginning of the match, but the South American side simply did not make it. Still, there is a chance Venezuela will play for the bronze medal if they arrive in Canberra at all.

Thus, the Final Four hosts Australia advanced to the finals where they will face Hungary who prevailed in a five-set thriller versus France, partially 24-26, 25-18, 21-25, 25-15, 15-11. Gréta Szakmáry and Bernadett Dékány pushed Hungarian ladies to the finals with 29 and 24 points, respectively. Juliette Fidon scored 28 points for France.