The United States finished Week 1 of the 2018 FIVB Men’s Volleyball Nations League with a perfect record. 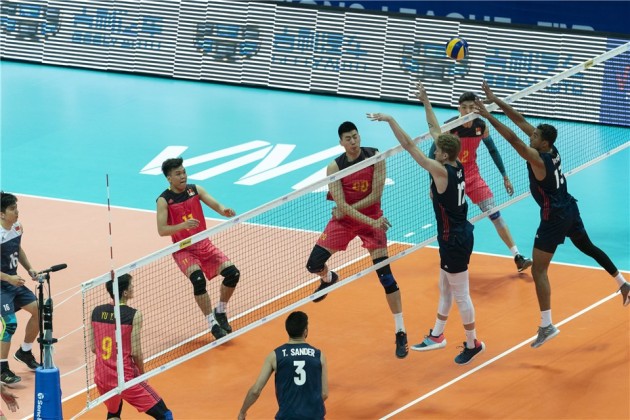 The U.S. national team passed the road from a five-set to a four-set win in the first two days of the tournament before they swept hosts China in straight sets in Pool 2 at Week 1 closing in Ningbo.

The USA confidently prevailed in the two of these three sets. The second set was an exception as the North American side had to make a comeback on 21-23, which they ultimately did. The game ended partially 25-20, 26-24, 25-28.