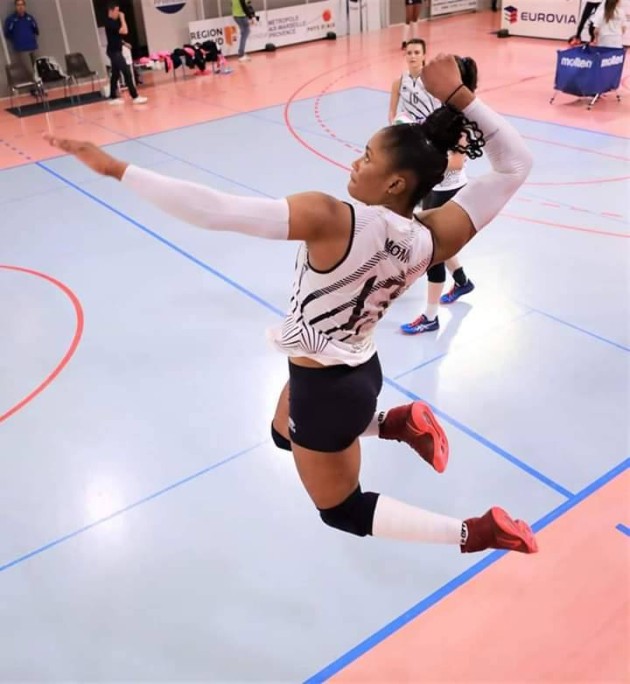 The Cameroonian international Laëtitia Moma Bassoko has committed herself to the 2018/19 French Championship regular season winners Mulhouse. A 25-year-old outside hitter was the most deserving figure for a shocking elimination of her new team in the Ligue A Féminine playoff quarterfinals as she dominated the court for Marcq-en-Barœul in both games of the series. Moma Bassoko finished the last season as the best scorer with 608 points.

Another transfer hit of Mulhouse is the signing of an American setter Madison Bugg. A 25-year-old player has just won the German Championship title with Allianz MTV Stuttgart, the first-ever for the club.

In addition, Mulhouse hired these two players: the opposite hitter Héléna Cazaute (won the 2018/19 Ligue A Féminine with Cannes) and the Dutch middle blocker Indy Baijens (TT Papendal Arnhem, made her debut for the Dutch national team in the first week of the 2019 FIVB Nations League).