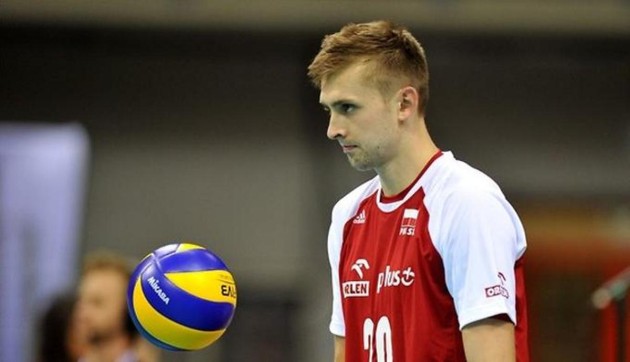 Cucine Lube Civitanova announced that they have signed a three-year contract with the Polish middle blocker Mateusz Bieniek who wore the jersey of ZAKSA Kędzierzyn-Koźle last season and claimed the Plus Liga title. A 25-year-old player collected one more national title with the same club as well as the two Polish Cups.

In 2018, Bieniek went on the highest step of the podium in the FIVB World Championship with Poland national team, while the biggest achievement of a 2.10m tall player, individually, was when he was named Best Middle Blocker of the 2016 Rio Olympics Qualification Tournament.