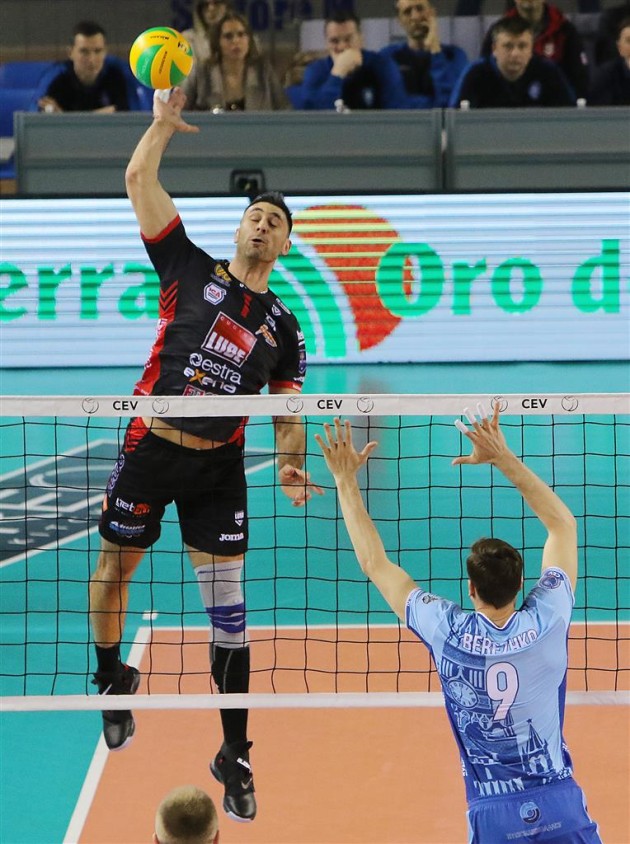 Zenit management will certainly want to put the last season, in which the perennial supremacy of the Kazan team in the country’s championship and CEV Champions League has been interrupted, behind as soon as possible. And there is no better way to do so than to quickly act in the transfer market.

“Zenit Kazan always have maximum tasks. And next season is no exception. We will maintain our brand and will try to regain lost titles. The backbone of the team is saved, with a certain reboot waiting for us, as the reception changes. The opposite hitter Tsvetan Sokolov comes to us, and Maksim Mikhaylov will become the outside hitter. He agreed to it in the interests of the team,” Rakhmatullin stated for Biznes Online and added that Vladimir Alekno will remain the head coach of the club and will be assisted by Aleksey Verbov.