The Bulgarian outside hitter Elitsa Vasileva will wear the jersey of the current CEV Women’s Volleyball Champions League winners Igor Gorgonzola Novara in the 2019/20 season. 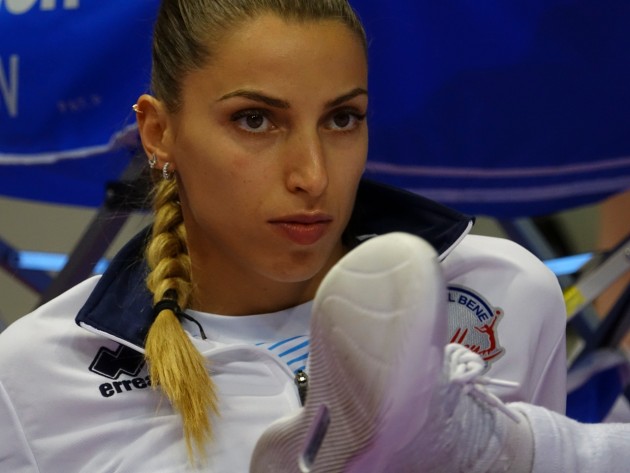 The Bulgarian outside hitter, who turned 29 a few days ago, Vasileva is the first arrival to the reigning European champions Novara for the next season. Last season, she spent playing for Savino Del Bene Scandicci, Novara’s rivals in the Italian league. Actually, the season with Scandicci marked Vasileva’s return to competing in Italy, to which she came a first time when she was 17, after six seasons. Bulgaria national team captain won the Italian Championship and Super Cup once (all with Zanetti Bergamo), Turkish Super Cup once (VakıfBank), and CEV Cup once and Russian Championship twice (all with Dinamo Kazan).

A few days earlier, Novara extended the deal with Italy national team captain Cristina Chirichella. An important link in Novara’s road to win the Champions League, a week ago, will stay in the club until 2022 just like the head coach Massimo Barbolini and libero Stefania Sansonna, who renewed prior to Chirichella.