FRA M: Shafiei not coming to Poitiers due to declared state of war in Iran

Ali Shafiei was about to write history in the French Men’s Volleyball but, as it seems, it will not happen. 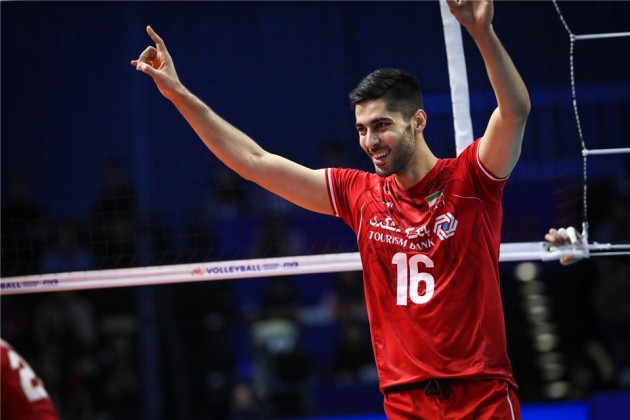 The 27-year-old middle blocker Shafiei (12 caps for Iran National Team) should have been the first Iranian player to compete in the French male Volleyball League as he made an agreement to join Poitiers for the 2019/20 season. But, according to the club President Claude Berrard, the transfer was stopped by the athlete’s country high instances.

“We received an official letter telling us that he is not allowed to leave Iran since this country declared a state of war,” Berrard explained for La Nouvelle République.

The United States blamed Iran for attacking two of its oil tankers in the Middle Eastern waterway at the end of June which raised already flammable tensions between these two countries that affected Volleyball as well.

“He signed a contract with us. We demand compensation and we have asked for it. We will also check that he plays in Iran and that he does not move to another country. If this is not the case, we will oppose it. This situation is damaging for us because he is a very good player,” the head of Poitiers stated.

Last season, Shafiei played for Saipa Tehran and became the Iranian Championship runner-up with the club.

Simón makes his re-debut for Cuba after 9 years

it was just a joke.
a big joke of volleyball this year
cuz im an iranian and i know he didn’t get to france cuz of family decision not to leave Iran for career. which war? which cheese? just media lie. here is most safe place to live in Iran. take it easy the jokes.