Men`s national team of France 19 December will start preparing for the third and last stage of the qualification for the 2014 FIVB World Championship. 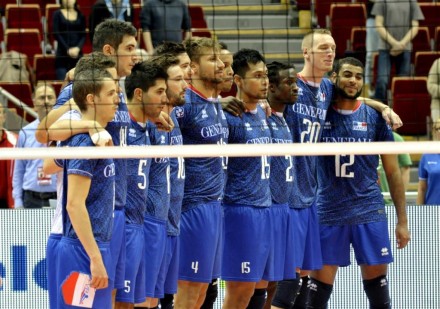 France will play against Belgium, Spain and Belarus through this coming January 3-5 to vie for that much desired ticket to compete at next year’s World Championship in Poland.

Their head coach Laurent Tillie has scheduled a first training camp starting on December 19 and after spending one week together, the “Bleus” will be flying to the Netherlands to play there two friendly matches with the “Oranjes” on December 29 and 30. Once they get back to Paris, they will finalize their preparations for the tournament that will get underway on January 3 at the Charpentier sports hall in France’s capital city.

The 14 players nominated by Laurent Tillie are:

Check out profile of  France .

ITA M: Abandoned Serie A because of fiancée