Saint-Nazaire Volley-Ball Atlantique decided to withdraw from competing in the French championship. 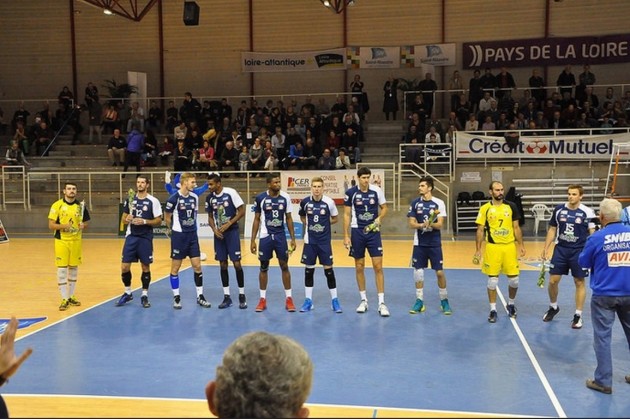 Pierre Loreau, club’s president, brought together players and coaches to announce that the club will go back to Division 2 next season.

Saint-Nazaire (10th in regular season) could not solve financial problems that emerged during the season despite an appeal for donations.

Withdrawal of Saint-Nazaire, which occurred not even a week after the end of the regular season, brought benefit to Narbonne Volley which was on its way to be relegated since it finished as 13th. Now, Narbonne is rescued.

Of course the French league has to give the „green light“.

See all the results, statistics and videos from the matches of Saint-Nazaire and Narbonne this season.

Who will win CEV Cup – Atom Trefl or Krasnodar?