Serbian receiver will defend the colors of ASPTT Mulhouse for another two seasons. 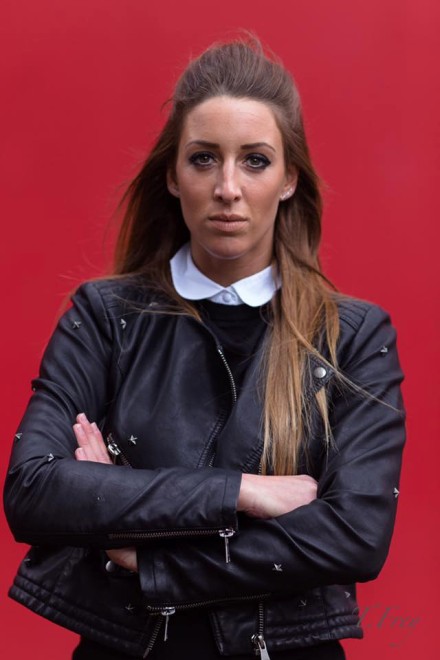 Current champions of France have announced that they kept Bojana Markovic for the third consecutive season in the club.

In the previous season Mulhouse won the title after 8 defeats in the French Championship Finals. Bojana was one of the major players of the team and that was the main reason why they decided to keep her.

For Bojana this will be her sixth season in French league and in the next will have new role in the team, she will be the captain.