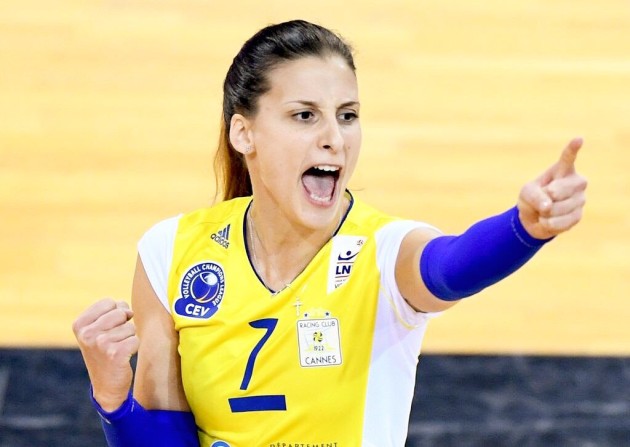 A 27-year-old Serbian receiver Sanja Bursać is no longer a member of RC Cannes. She has worn the jersey of the French club for the three consecutive seasons of which she was a captain in the last two. In 2016/17, Bursać made 11.6 points per game.

JPN M: Kaziyski extends with Stings! So far, only one V-League club didn’t secure foreigner for 2017/18