The management of the German Women’s Volleyball Championship titleholders Allianz MTV Stuttgart busily works on composing the squad for the next season. 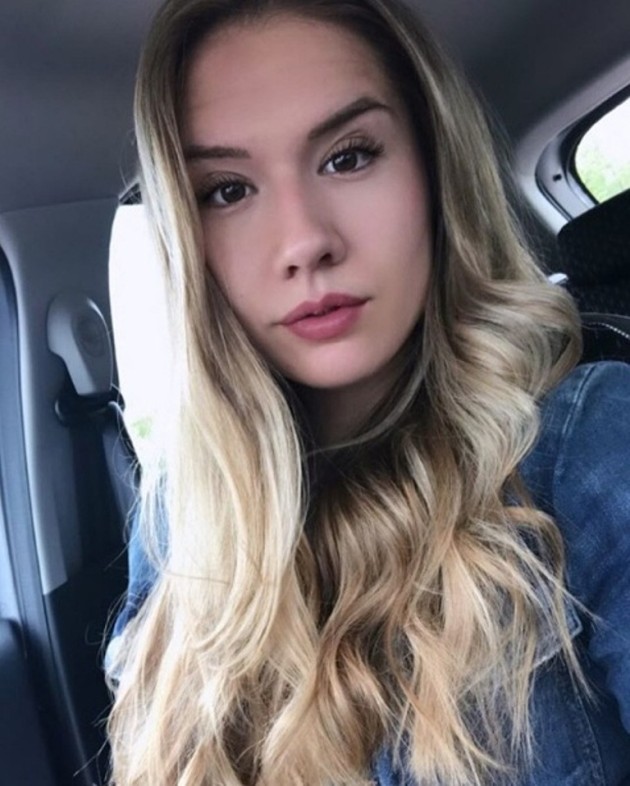 After winning their first-ever German title, Stuttgart are very active in the volleyball transfer market. So far, they engaged six newcomers.

Probably the biggest name of the arrivals in the Bundesliga champion’s roster is Sweden national team member Alexandra Lazić.  A 24-year-old outside hitter with Serbian roots has already been the French champions three times (Cannes) and Swiss champion one time (former Volero Zürich). Lazić spent the last season playing in Turkey, in Nilüfer Belediyesi.

GOLDEN EL W: Austria stay in contention for 2nd place in Pool B, France close to falling into Silver League

BRA W: Praia return one of their standouts in winning 2018 Superliga