The unofficial silver medalists of the German Women’s Volleyball Championship, Allianz MTV Stuttgart, are close to finishing composing the roster for the next season. 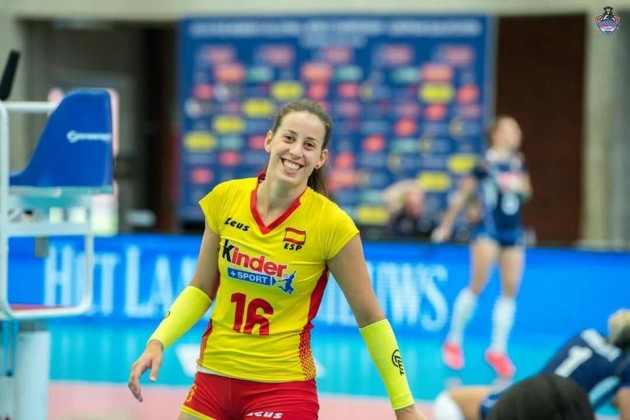 The Spain National Team member María Segura is the latest newcomer in Stuttgart. The 27-year-old outside hitter came from Italy’s Banca Valsabbina Millenium Brescia, returning to competing in the Bundesliga after a year (Dresdner SC, 2018/19).

They renewed contracts with the top scorer and a player with most MVP of the Match awards (7) last season in the league, the American opposite hitter Krystal Rivers, and her compatriot, the middle blocker Jenna Rosenthal.